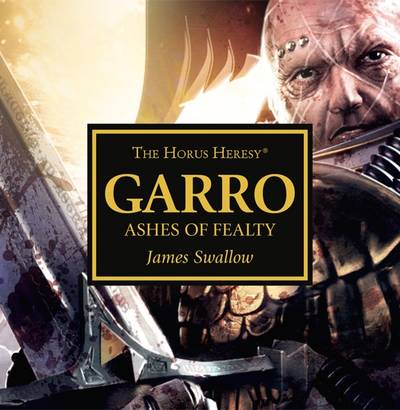 After bringing warning of Horus’s treachery to Terra, Nathaniel Garro bade a solemn farewell to his Death Guard brethren and was set upon a more noble path than he ever could have imagined for himself. Now, an old comrade returns — Meric Voyen, once an Apothecary of the XIVth Legion, carrying a deadly cargo within the boundaries of the Solar System. Knowing only too well that to underestimate the powers of the warp is to fall prey to their corrupting influence, Garro must decide if any good can come of Voyen’s mission... and whether or not it is already too late to act against it.