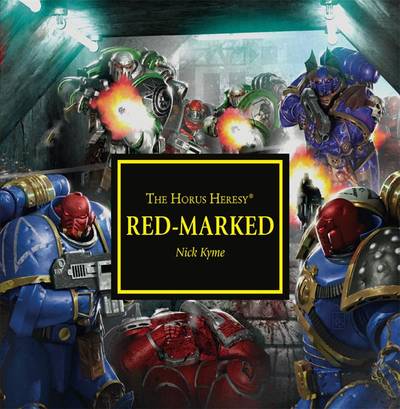 Though the Word Bearers’ attack on Calth and the subsequent Shadow Crusade into Ultramar are but a memory, the borders of Imperium Secundus are far from secure. Sergeant Aeonid Thiel, stranded on the garrison world of Oran on his way back to Macragge, frustrates his superiors once again by pointing out the holes in their defence – traitor warband activity is increasing, and a series of key listening posts have fallen silent. Leading a handful of rogue veterans and wearing the red mark of censure like a badge of honour, can Thiel uncover the truth behind the mysterious ‘Nightfane’?