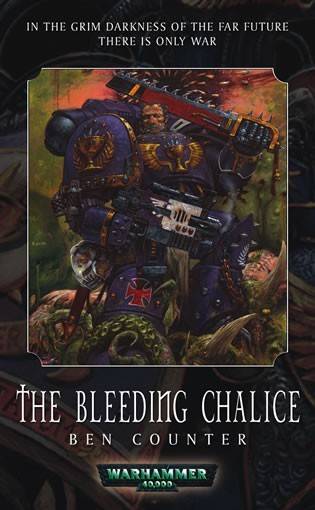 Long years have passed since the Soul Drinkers Space Marines were declared ex-communicate and many Imperial agents have been despatched to destroy this once loyal Chapter. Sarpedon, the stoic leader of the fallen Marines, has become hellbent on finding some way of curing his battle-brothers of the cursed mutations inflicted upon them.