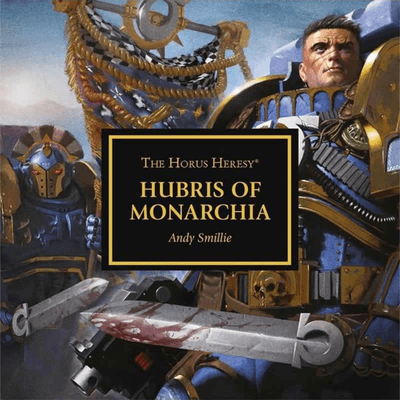 Before the Warmaster's betrayal, the primarchs and their Legions were a warrior brotherhood without equal. At Calth, a planetary jewel in Ultramar's crown, a great mustering is taking place. Two proud Legions gather in hopes of healing the discord after the notorious shaming of the Word Bearers at Monarchia. Captain Alcaeus of the Ultramarines plans on joining the muster, but will not rest until the remnants of the Ghaslakh Empire are purged utterly from the galaxy, For honour and glory, he has sworn an oath to succeed. His obsession in hunting down the greenskin overlord drives him to greater and greater feats, but in his zeal has Alcaeus not realised the true enemy in his Legion's midst?