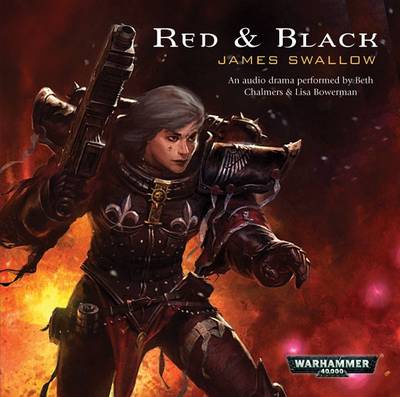 The Ecclesiarchy is the great church of the Imperium. Founded on the worship of the God-Emperor of Mankind, it guards the sanctity of the Imperial Creed and protects the celestial truth of the Emperor’s divinity. Its ideals are enforced by the bolters and flamers of the Orders Militant of the Adepta Sororitas – the Sisters of Battle. After two millennia, the warp storms raging around the Hollos star system have abated, allowing the isolated planet of Hollos to reconnect with the Imperium. When a mysterious messenger contacts the Orders Militant, Celestian Miriya must travel to Hollos and pass judgement on the world. Will she find a world embracing the Emperor’s truth or one in need of cleansing? Her decision will liberate or condemn an entire planet.