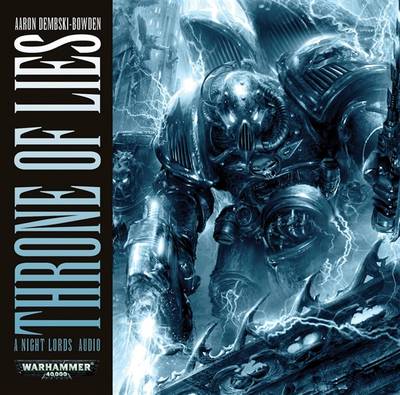 The Night Lords are among the most feared Chaos Space Marines in the universe.They prey on their victims from the shadows, stalking the faithful of the FalseImperium in their ultimate quest to destroy the Emperor. The warband of the Exalted, travelling aboard The Covenant of Blood, are recovering from the events at Crythe Primus. But their dark crusade against the loyal Imperial forces continues, and they will leave a trail of blood and terror behind them.