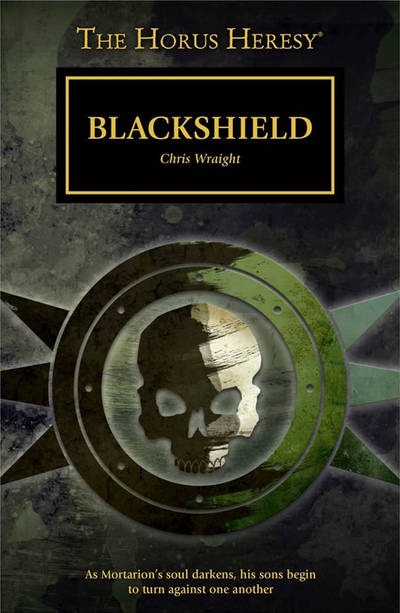 Even within the dread annals of the Horus Heresy, few events have provoked as much horror as the dropsite massacre on Isstvan V, when the Space Marines turned on their brothers in an orgy of slaughter. The Legions were torn apart, the civil war spiralling outwards to all corners of the Imperium, shattering the trust that once bound them together. Along with a handful of other renegade Death Guard legionaries, ex-Deathshroud Terminator Sergeant Khorak has begun to raid the fringes of the Imperium — until they are cornered by mysterious warriors in crudely painted black armour, led by another fallen son of Mortarion, the Blackshield Crysos Morturg. Can the two gene-brothers set aside their differences, or is history deemed to repeat itself?