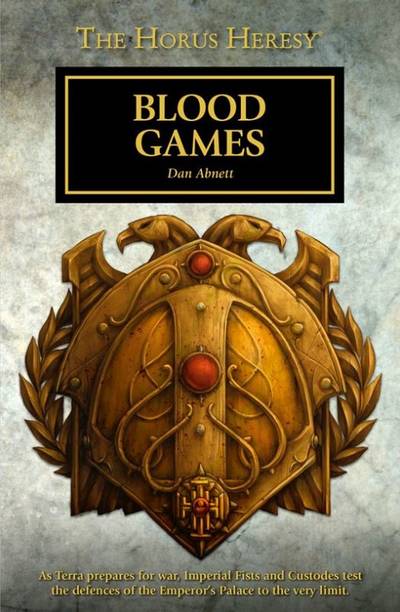 Amon Tauromachian, one of the Emperor’s elite Custodian Guard, returns to the Imperial Palace after a year on one of the Blood Games by which these exalted heroes train. Tasked with a new mission, he is sent to the hives of Hy Brasil to check on the loyalty of a notorious troublemaker. With the galaxy at war and half the Imperium’s armies in rebellion, any hint of heresy on the Throneworld must be stamped out. Amon’s mission draws him into a web of deceit and betrayal, where no one can be trusted and nothing is at it seems. Can he unravel the truth and secure Terra for the Emperor?