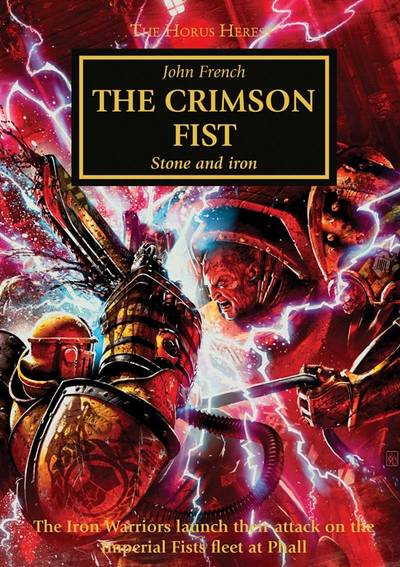 Becalmed in the backwater Phall system, the Imperial Fists’ relief fleet originally headed for Isstvan III has been waiting out the warp storms that waylaid them so many months ago. Under the assumed command of Captain Alexis Polux and seemingly forgotten by the rest of the Imperium, they hope yet to complete their mission and report back to their primarch Rogal Dorn, so that they might return to the greater conflict. But destiny calls as old rivalries are rekindled, and the treacherous Iron Warriors await their moment to strike – the feud between Dorn and his wayward brother Perturabo promises now to erupt into open war.