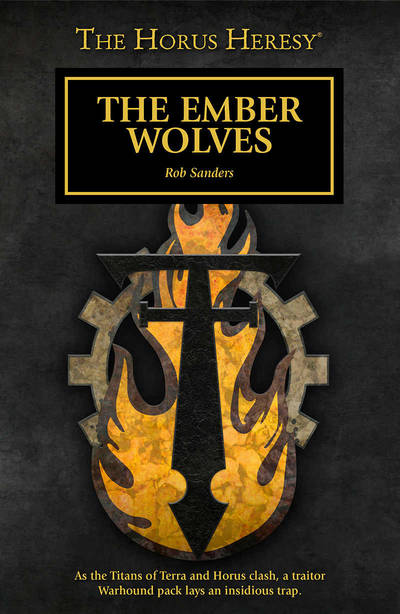 On the hive world of Absalom, god-machines go to war: loyalist Titans under the banner of the Fabricator General of Terra clash against the forces of Horus Lupercal, Warmaster and arch-traitor. By the time the Emperor-class Titans of the Legio Castigatra arrive, the Legio Audax, also known as the Ember Wolves, have long been lying in wait for their prey. When a traitor Warhound pack spots the loyalist Titan Tantorus Magnificat striding through the ruins, they know they have found a target worthy of their battle-pack, and eagerly launch their attack. Though their hunt is successful, when the Warhound princeps gather round their downed prey, they discover that their fight is not yet over.