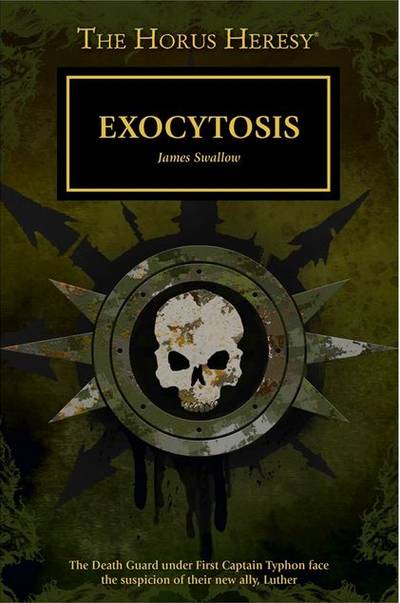 Having long been hounded across the galaxy by the Dark Angels, First Captain Typhon of the Death Guard has limped his fleet to sanctuary in Segmentum Obscurus — as a guest of the separatist Luther of Caliban, no less. On the world of Zaramund, long a symbol of brotherhood amongst the Legions, Typhon begins to suspect that a new form of corruption has followed him out of the wider war. Will he embrace it, or escape into the darkness once more?