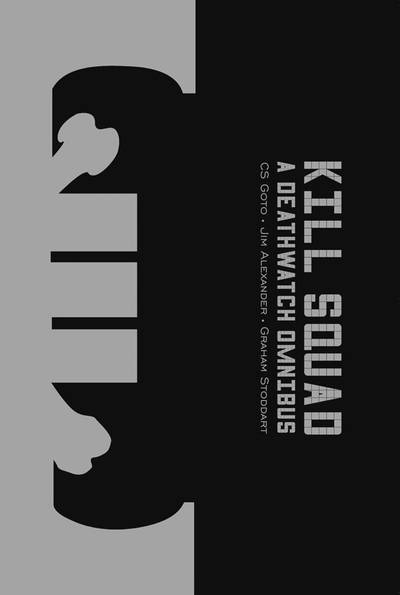 The Deathwatch return in this Print on Demand omnibus with bonus comic strip content.

Join Captain Octavius and his Deathwatch battle brothers in two action-packed novels from the pen of C.S. Goto. In Warrior Brood, a Deathwatch killteam must fight side-by-side with the shamed Mantis Warriors chapter against an insidious tyranid horde in a race against the clock to recover a top secret weapon from a mysterious research facility. In Warrior Coven, the Deathwatch find themselves as unwilling allies of the enigmatic eldar to help fulfill an ancient pact and prevent an eternal evil from being unleashed on the universe.

Also includes the long out of print Deathwatch graphic novel by Jim Alexander and Graham Stoddart.