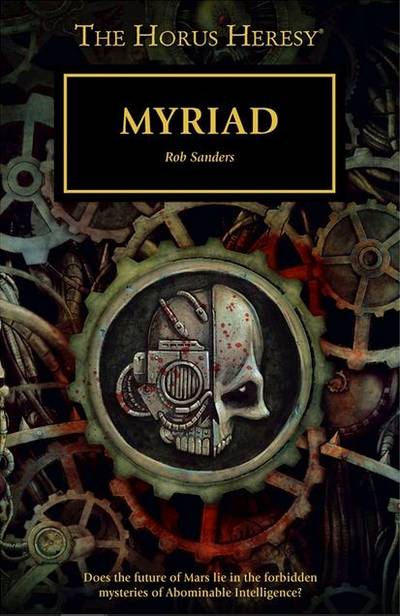 Mars, the Red Planet, home to the Mechanicum, a mysterious cult dedicated to unlocking the secrets of the universe. In this sequel to Cybernetica, a loyalist resistance – made up of rag-tag survivors from Titan crew, enginseers and tech-adepts – conducts guerrilla raids on the Dark Mechanicum forces of Kelbor-Hal. Out in the wastes, they discover a Kastelan robot that carries inside it a rare secret: a technology that has the power to break the stalemate and swing the war in the loyalists’ favour. But what is the cost of deploying such a power? The loyalists now face a hard decision – just because they can, does this mean they should?