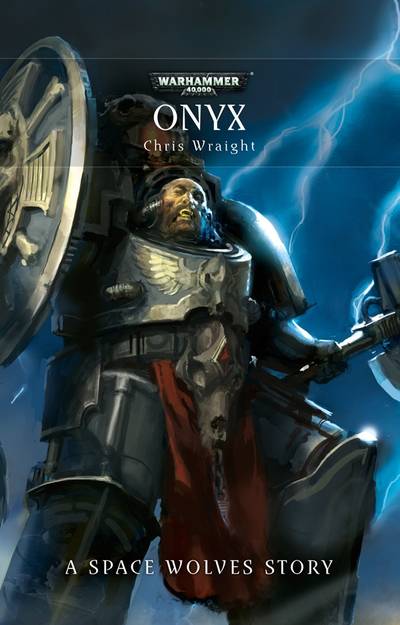 When the mining installation of Valmar’s Gorge comes under attack, it seems like the end of the world for Kaivon and his fellow workers. After all, the alien raiders who now plague them have wiped so many other installations from the face of the Imperium… But then hope is renewed in the form of Onyx Squad of the Deathwatch. For Ingvar of the Space Wolves, in service to the Ordo Xenos, the mission is a chance to bring death to enemies of the Allfather. But when the situation deteriorates, Ingvar and his comrades may be forced to make a decision that will haunt them all.