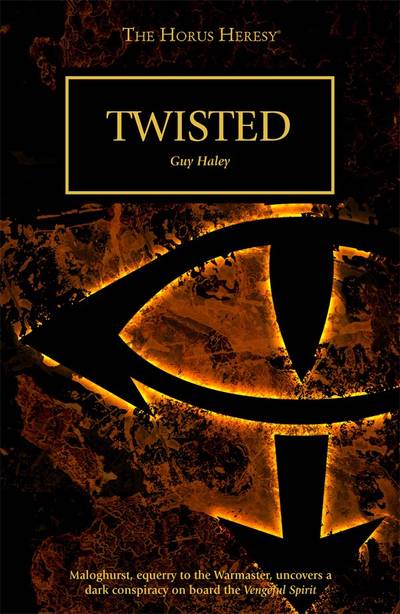 Since he was crippled by rebel treachery on Sixty-Three Nineteen, Maloghurst ‘the Twisted’ has continued to serve Warmaster Horus as his closest aide and confidant. His loyalty has remained constant, but the XVI Legion has changed – rivalry and personal ambition run rife, and although Horus’s authority is supreme, his equerry’s is certainly not. When a daemonic plot to infest the Vengeful Spirit comes to light, Maloghurst reluctantly turns to the few allies he has left: the mysterious Davinites.