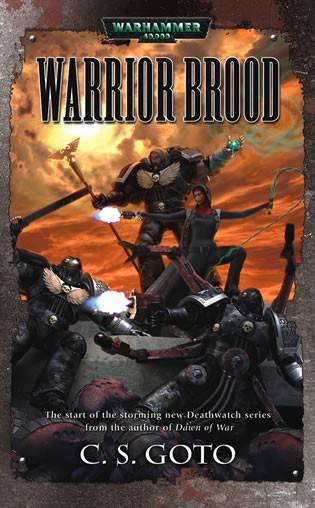 The world of Herodian IV is doomed when the nightmarish Tyranid Hive Fleets descend from the depths of space, intent on devouring every living thing on the planet. In the vital hours before the planet is lost, Inquisitor Kalypsia and a team of Deathwatch Space Marines are sent on a mission to investigate a vital research outpost. The terrible secret they uncover could spell a fate worse than death for Kalypsia and her warriors — maybe even for the whole of humanity, but can they escape to safety before they are torn apart by the ravenous alien hordes?