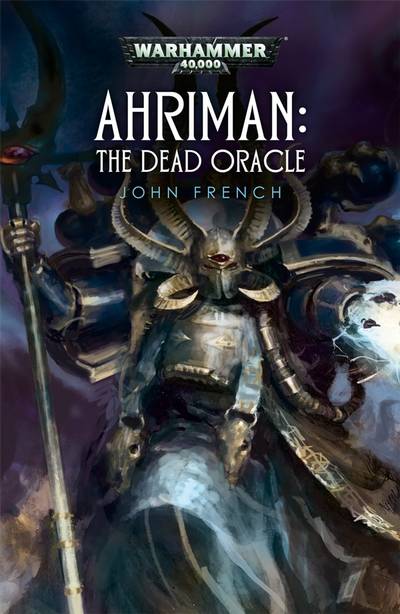 Ctesias, an ancient Space Marine and former prisoner of Amon of the Thousand Sons, tells the tale of one of the events that led him to his destiny. After Amon’s demise, Ctesias comes into the service of Ahriman, the exiled First Captain of the broken Legion, and is given power undreamed of – and drawn into a plot involving the otherworldly daemons of the warp, the machinations of Ahriman and the mysterious dead oracle.