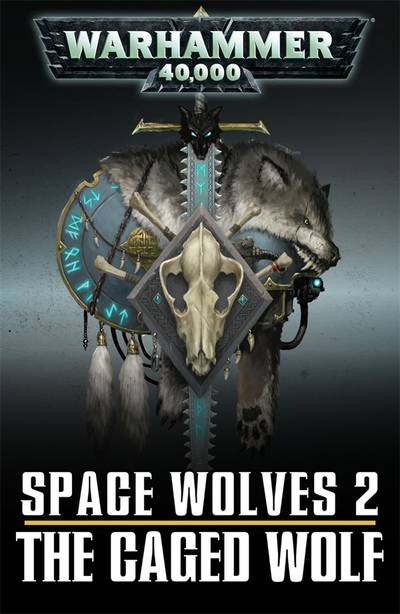 The thirtieth Great Hunt is over, and all the Great Companies except one have returned to the Fang – Logan Grimnar and the Champions of Fenris are unaccounted for. As the Fang readies itself for attack by the forces of Chaos, Ulrik the Slayer takes a taskforce to the Eastern Fringe, Logan Grimnar’s last known location. Here, on a dead world in orbit around a dying star, the Space Wolves find themselves pitted against an unexpected enemy – the Tau.