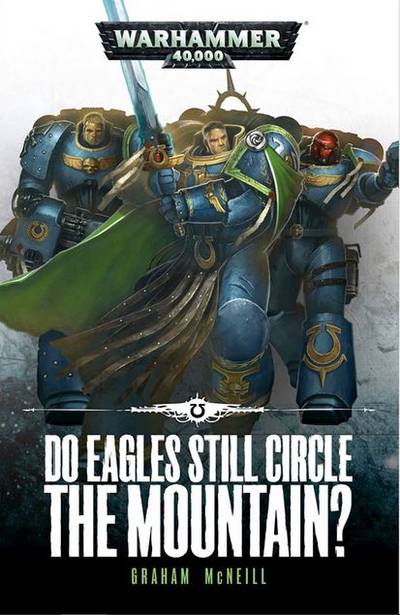 Do Eagles Still Circle the Mountain?

Captain Uriel Ventris and his battle-brothers descend on the world of Sycorax to cleanse it of the ork menace that has plagued it for centuries. But when the battle goes awry and all contact is lost with his fellow captain, Fabian, Ventris and his warriors are pushed into a fighting retreat. As the greenskins slowly overrun the Ultramarines positions, hope of survival rests on Mount Shokereth. But a mystery surrounds this ancient edifice, a secret lain dormant for millennia.