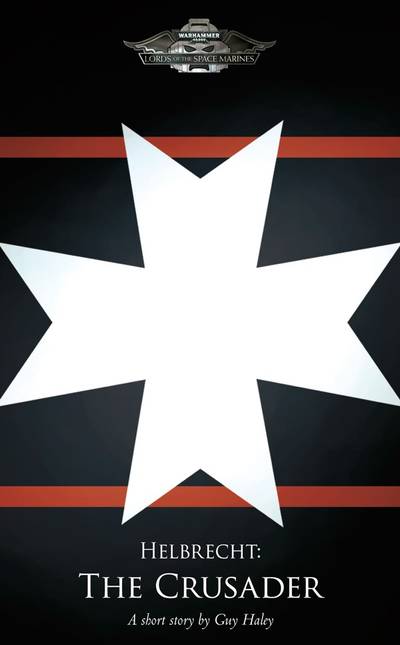 Newly raised to the rank of High Marshal of the Black Templars, lord of the Eternal Crusade, Helbrecht has led his brethren into the Ghoul Stars, to wage war on worlds where reality itself is in question and the laws of physics do not apply. As they prepare for a final assault on an alien stronghold, Helbrecht lectures his warriors on the rewards that await them, the glory of battle and eternity at the Emperor’s right hand.