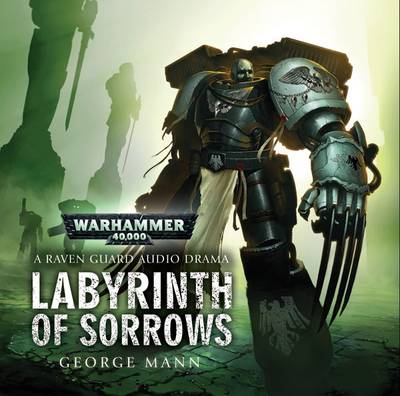 As war spreads across the sector, Imperial and Chaos forces clash on the mortuary world of Kasharat. Far from the front lines, Space Marines of the Brazen Minotaurs infiltrate an ancient temple-tomb, seeking an artefact sacred to their Chapter... one that could turn the tide of battle in the Imperium’s favour. But they are not the first to enter the tomb – as the Space Marines race to seize their prize, they are watched from the shadows. Are the mysterious Raven Guard there to help the Brazen Minotaurs, or to destroy them?