The Fury Of Magnus

Of all the Emperor's sons who fell to Chaos, it is perhaps Magnus the Red whose tale is the most tragic. Sanctioned because of his desire for knowledge, chastised, judged, and shattered to his very elements — there is much for the Crimson King to feel vengeful for. Yet revenge is not the only thing that draws him to Terra alongside the Warmaster's besieging armies. 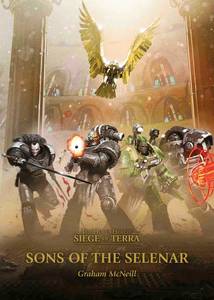 The Shattered Legions crew of the Sisypheum, broken and at the end of their endurance, find themselves divided – torn between following their resurrected captain on a suicidal mission or obeying orders to return to Terra and rejoin their Legion brothers.