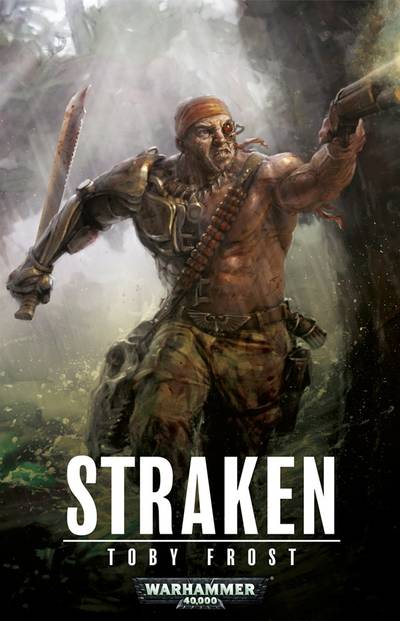 Plucked from a catastrophic war against the monstrous tyranids, Colonel ‘Iron Hand’ Straken and his Catachan Jungle Fighters are sent to the cavern world of Dulma’lin to clear it of an ork infestation. Ranged against an overwhelming force of greenskins, and with the hostile attentions of Commissar Morrell upon them, the Catachans must overcome internal divisions and hold the line against the alien menace.