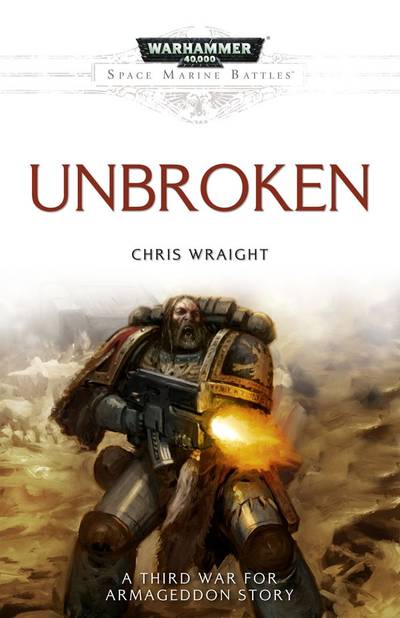 The soldiers of the Astra Militarum struggle to establish a beachhead against an overwhelming force of orks on the war-torn world of Armageddon. Outnumbered and outmatched, victory looks unlikely, until a single warrior arrives, a Lone Wolf, last survivor of his pack and a mighty hero whose actions may just turn the tide in the Imperium’s favour.