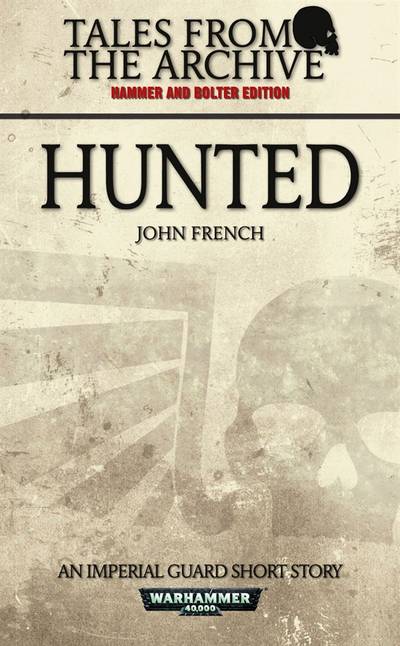 In the long war against the forces of Chaos on an Imperial world, an agent of the Inquisition must be extracted from enemy territory with vital information: the identity of a traitor within the Imperial ranks, an insidious infiltrator of the Alpha Legion. As he flees from those who would keep his secret to themselves, the agent little realises that the greatest danger may be ahead of him.