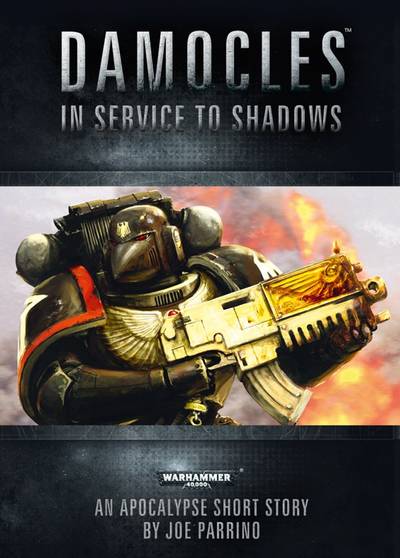 In Service to Shadow

The battle for Voltoris has been won, but the war for the Damocles Gulf grinds on, world after world falling to the sinister tau ideal of the Greater Good. Despatched to the planet of Sarej in the company of a secretive and untrustworthy inquisitor, Sergeant Talow of the Raven Guard fights a shadow war as he struggles to expose a traitor to the Imperium and stop the world from turning from the Emperor’s light. As the tau influence over Sarej grows, Talow and his squad find themselves cut off from support with danger looming on all sides.