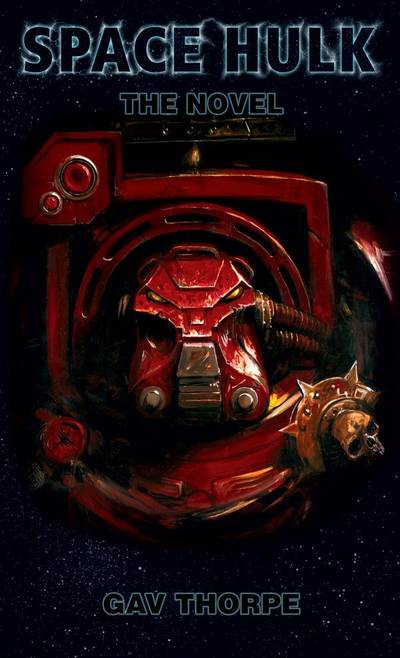 In the darkness of a derelict space hulk, the faith and fury of the Blood Angels are tested to the limit. In this companion novel to the Space Hulk game, a battle is raging between Terminators of the Blood Angels Space Marines and a macabre alien race. But their resolve and skill is pitted against something that haunts their past, because the thousands of foes they face are the same creatures that six centuries ago nearly decimated the Chapter. As a survivor of the earlier massacre, Sergeant Lorenzo has more to prove than any other. Carrying the stigma of the failure, he now fights for personal deliverance and to redeem the Chapter's honour.