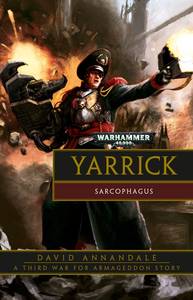 Trapped in an overturned tank after being caught in a bombing run on Armageddon, Commissar Sebastian Yarrick fights to escape and return to his forces, but as he emerges, he finds himself surrounded by greenskin foes. Can the Old Man of Armageddon survive the onslaught with power claw and Evil Eye, or will he finally fall to the servants of the Great Beast Ghazghkull Thraka? 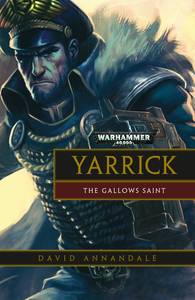 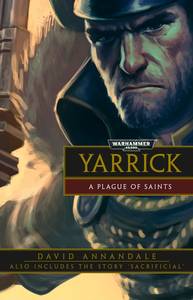 Yarrick : A Plague of Saints

Heresy in a hive city has brought Commissar Sebastian Yarrick and the 252nd Armageddon Steel Legion to the barren world of Molossus. With the inquisition at his back and a ragged force of rebels before him, Yarrick must discover the cause of the uprising and bring it to an end. Venturing into the hive’s lower levels, Yarrick and the soldiers of the Astra Militarum discover a deadly horror in the shadows. 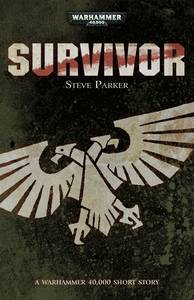 A young boy struggles to survive in the ruins of an Imperial City overrun by orks. When an attempt to rescue other survivors goes awry, he quickly learns how dangerous the savage greenskins can be…